Bonaventure is a play by Charlotte Hastings, set in a 1950’s convent.

A flood in the fen country traps two prison officials and their prisoner Sarat Carne who is on her way to the gallows for the murder of her brother.

Sister Mary Bonaventure is convinced of her innocence and tries to unravel the mystery in what appears to be a fairly open and shut case. Many at the convent have a connection to the incident including the doctor who gave testimony at the trial and just before the police launch arrives, a confession is forced from the real murderer.

Tread the Boards Theatre Company are staging a production of this thriller on 5th and 6th July at The Chrysalis Theatre in Milton Keynes and Admiral Costumes are delighted to be supplying some of the specialist period costumes. 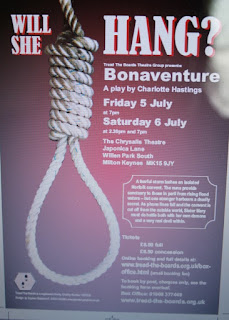 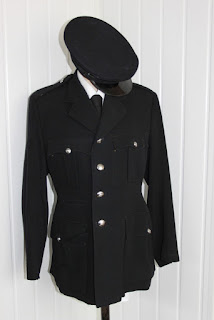 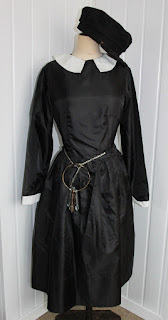 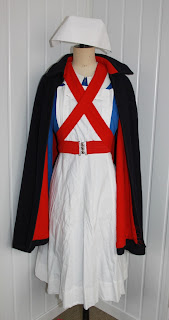 Posted by Admiral Costumes at 00:35