Milton Keynes retailer John Lewis and Barnardos children’s charity are working together to provide story telling sessions throughout the summer both in store and in schools.

The worst Princess by Anna Kemp, has been voted the favourite children’s book in this area and excerpts from the book were read and performed at the launch of this worthwhile initiative.

The story tells of Princess Sue who has waited forever for a prince to come rescue her from the boredom of her tower, but, when he finally arrives, she doesn't get the happy ending she's been expecting. Instead of the freedom and adventure she longs for, her prince puts her in a penthouse... in another tower. After all, dragon-bashing and armour is strictly for boys only. But Sue won't give up her happily ever after so easily! When she spies a ferocious dragon she promptly invites him to tea and the two of them team up to show the prince what's what and ride off into the sunset.

THE WORST PRINCESS is a princess tale with a twist: filled with rhyme, unexpected friendships, and gender stereotype-free adventure!
We are delighted to have provided costumes of the book characters for the launch.

For more information on our book character costumes, visit www.admiralcostumes.co.uk or call us on 01908 372504 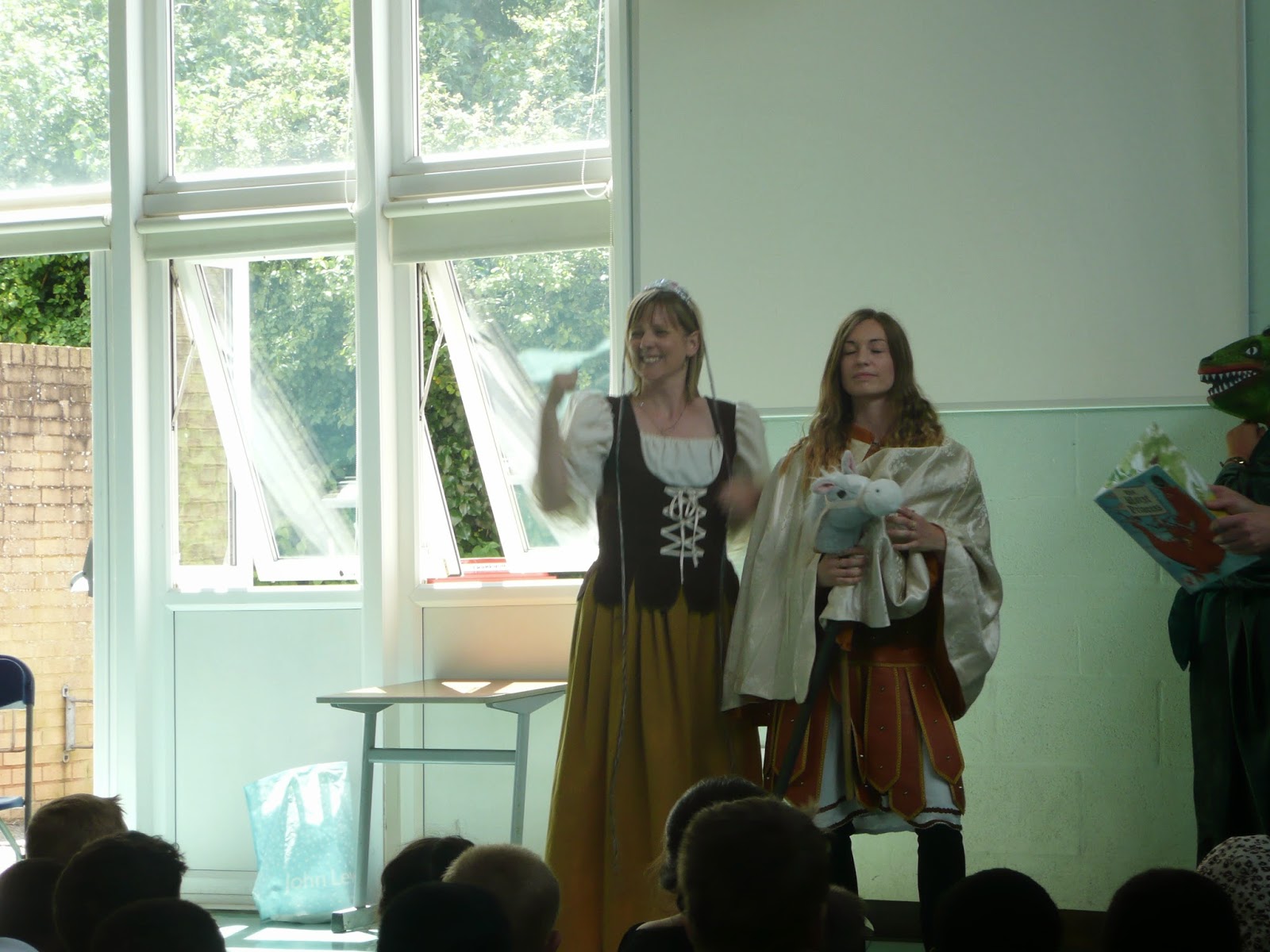 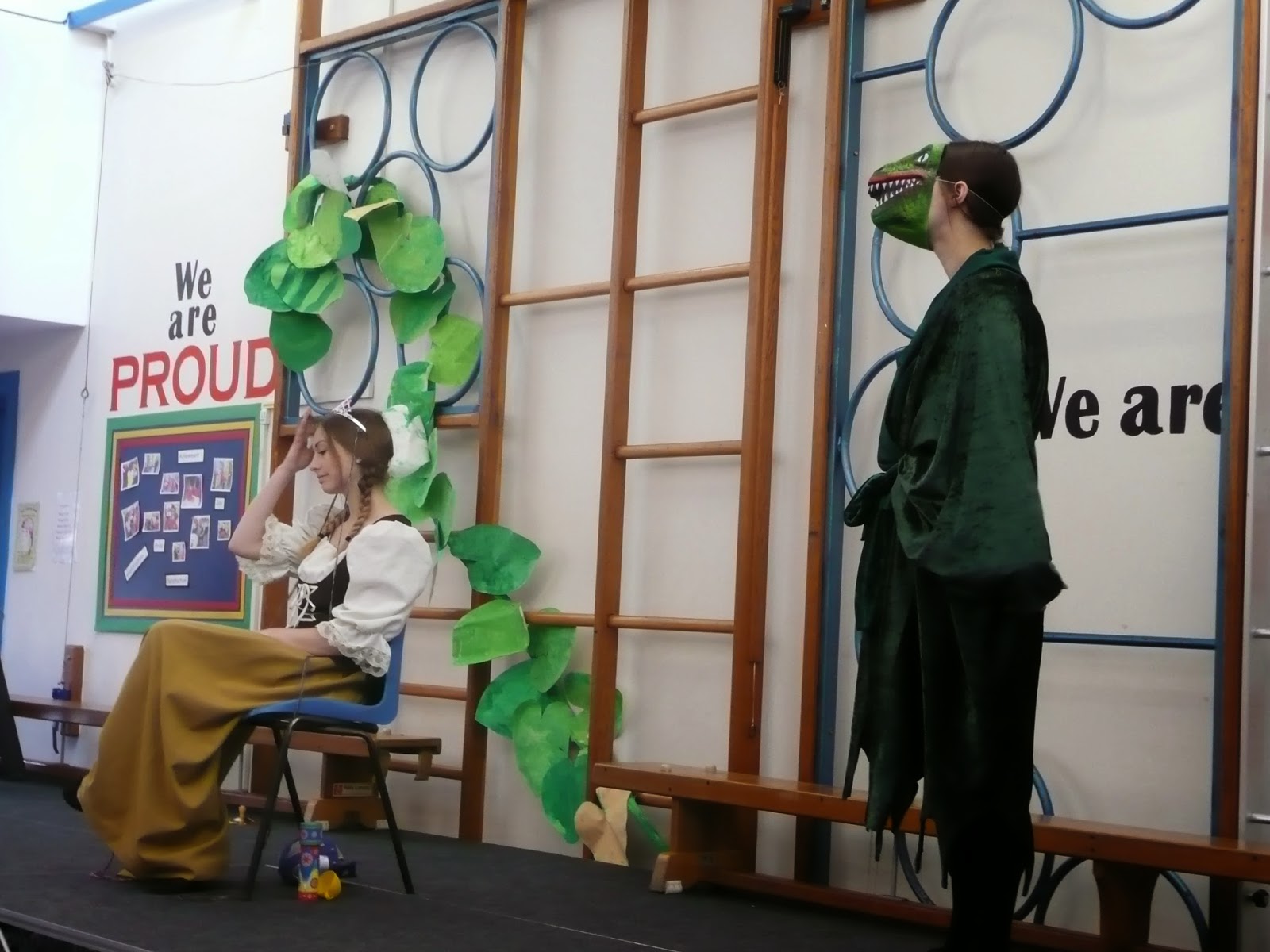 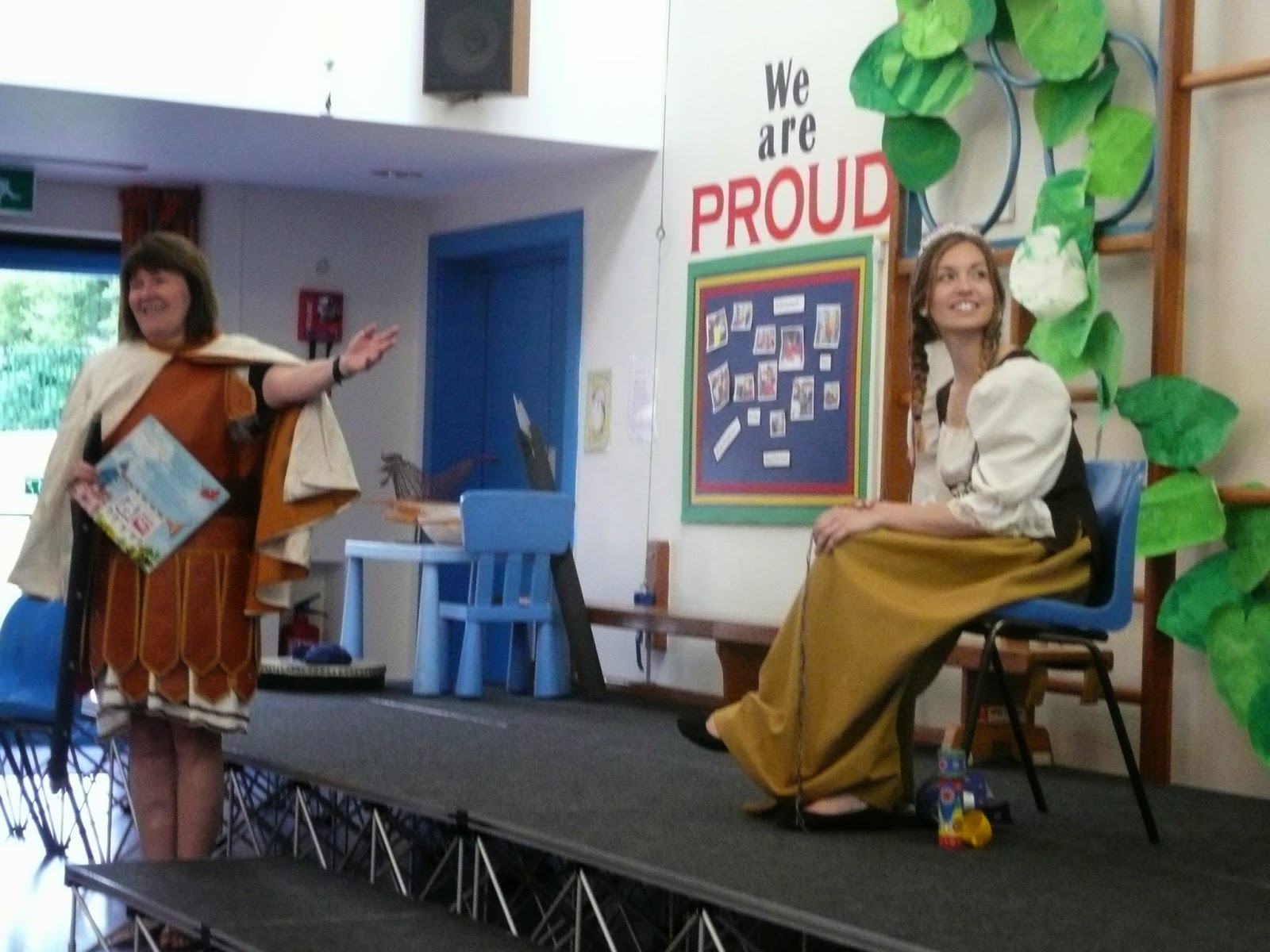 Posted by Admiral Costumes at 01:40