The new play written by Neil Gore and with music by John Kirkpatrick, tells the true story of the 1972 Builders strike and the subsequent prosecution of the Shrewsbury 24

With minimalist set and superb performances from the two cast characters depicting Ricky Tomlinson and Des Warren, the compelling dispute is brought to life in a powerfully challenging and entertaining way.

The very real 70’s atmosphere, combined with the surreal ‘media circus’ sets the scene for the portrayal of the miscarriage of justice which resulted in Ricky and Des being given prison sentences.

The events surrounding the strike are still making headlines to this day, and forty two years on, the high-profile Shrewsbury 24 Campaign, led by picket turned actor, Ricky Tomlinson, is still seeking to overturn the unjust prosecution of the 24 building workers.

Don’t miss the chance to see this excellent portrayal of an important part of our history as the tour comes to your area. 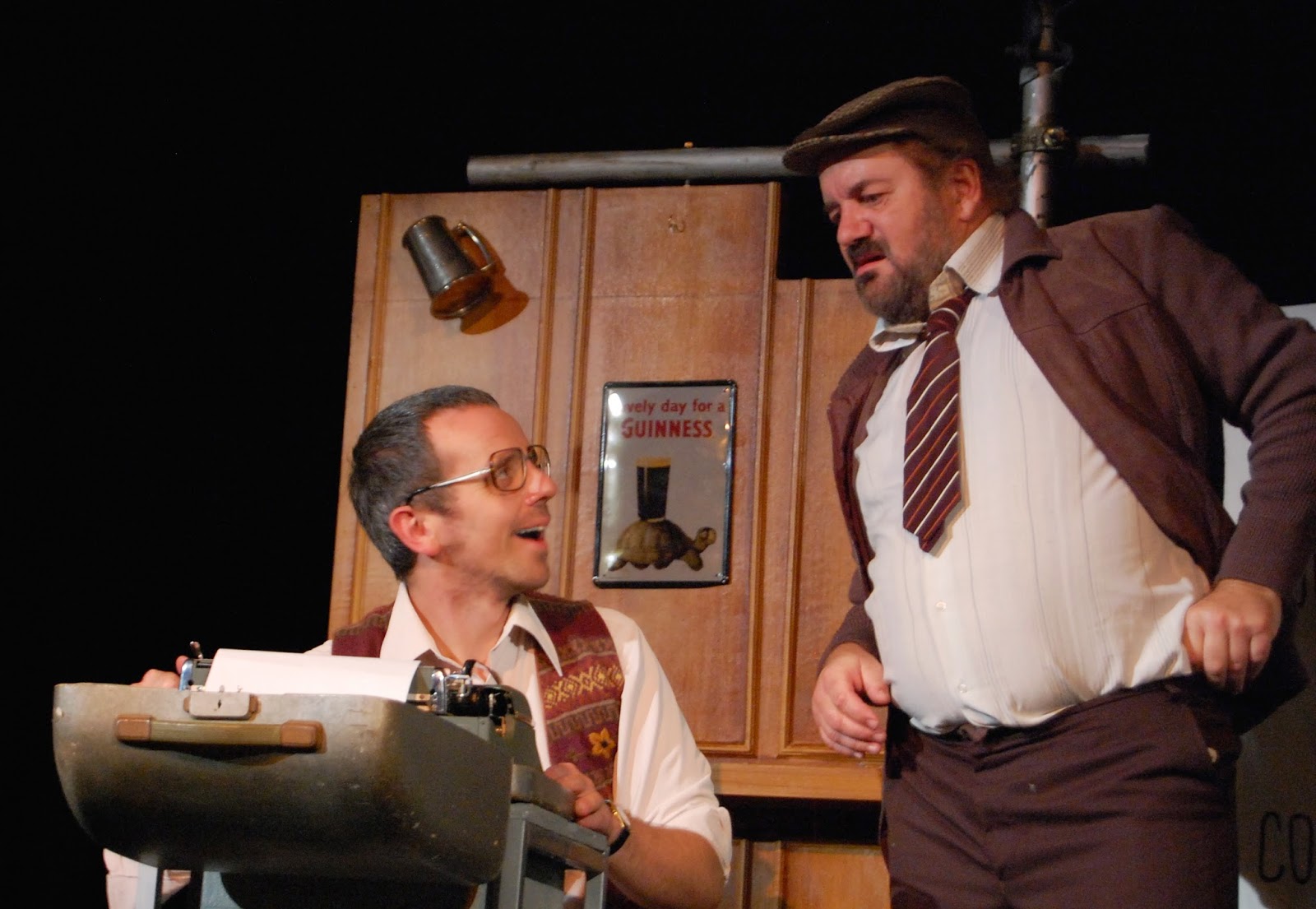 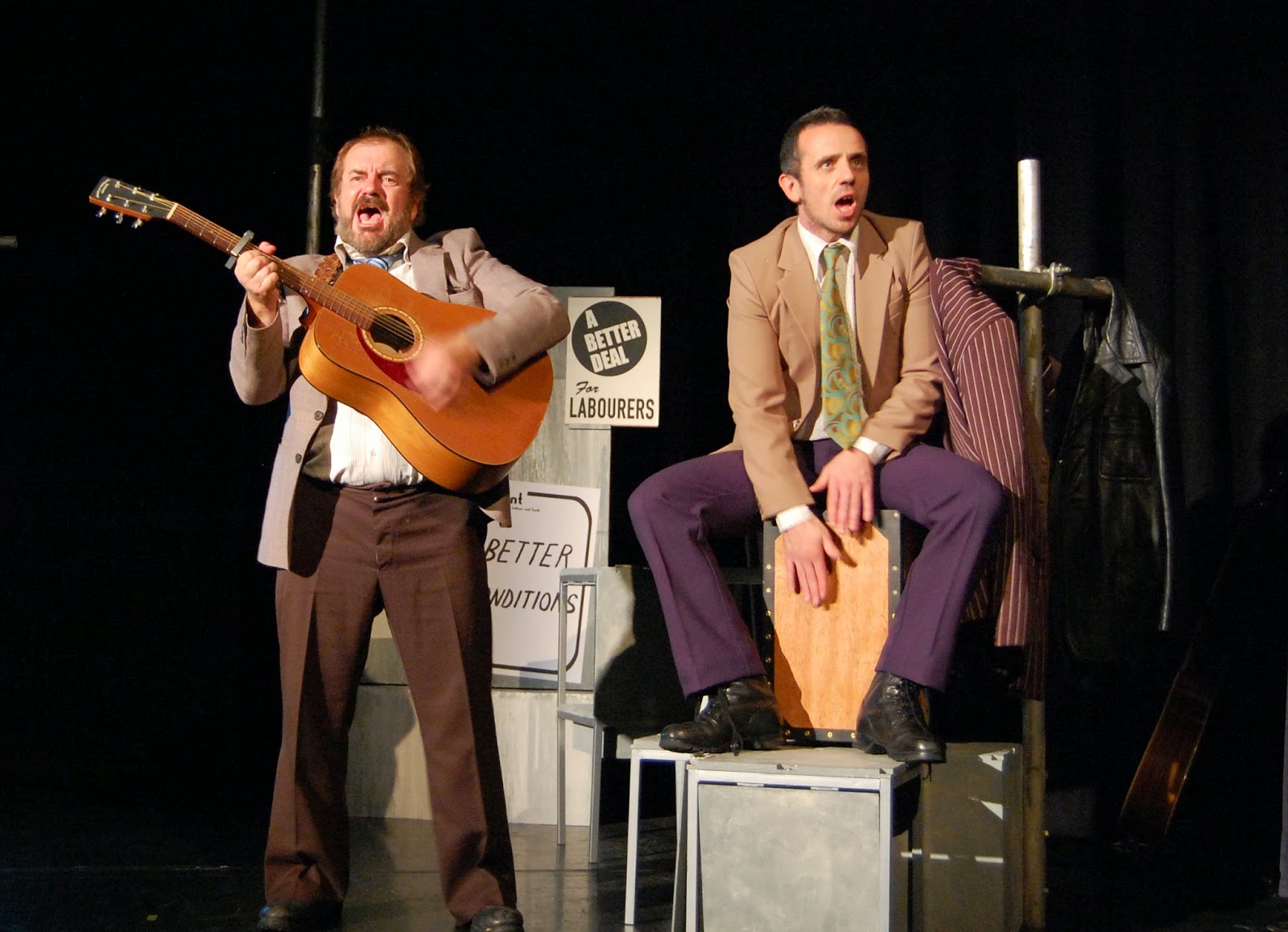 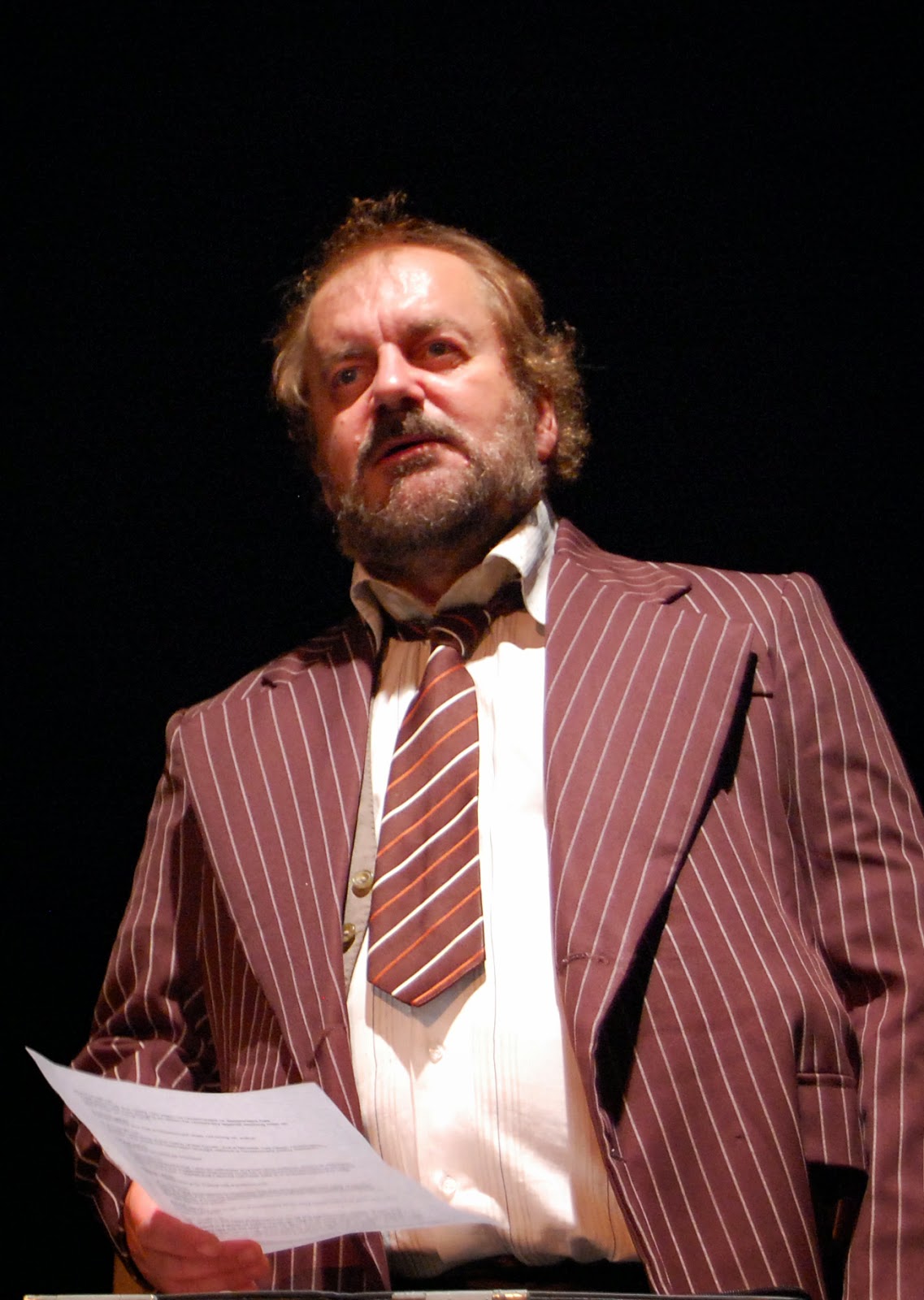 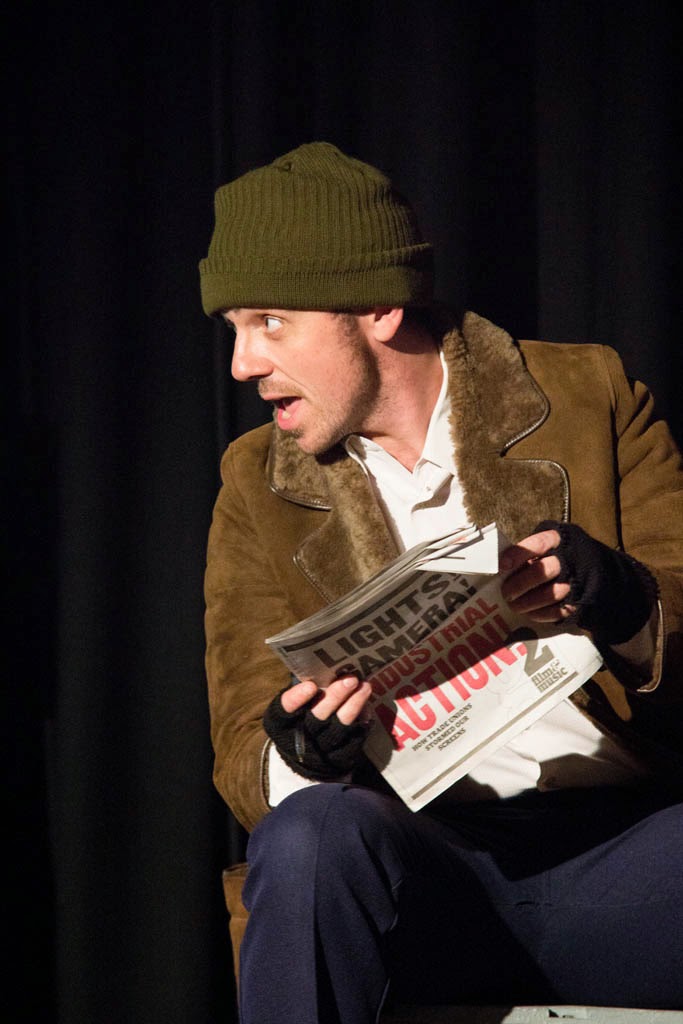 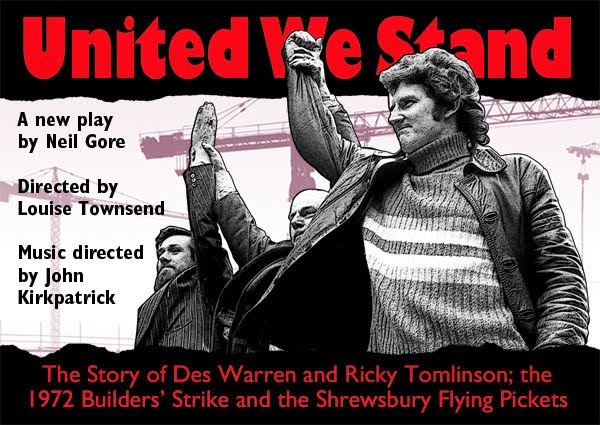 For more information on our original 70's wear, please call 01908 372504 or visit www.admiralcostumes.co.uk

Posted by Admiral Costumes at 00:25