After 15 years in exile, Benjamin Barker returns to London with a new identity – Sweeney Todd. He sets up shop as a barber in Fleet Street and starts murdering customers who have done him wrong in the past.

This musical thriller has excellent music and lyrics by Stephen Sondheim and is set in 19th century London.

Admiral Costumes have a great selection of 19th century style costumes suitable for this type of production. From the poor street boys, ladies dresses rich and poor, to the frockcoats of gentlemen and the flamboyant stage wear for Adolfo Pirelli, we have something to suit.

For more information on our 19th century style costumes, give us a call on 01908 372504 or visit our website www.admiralcostumes.co.uk 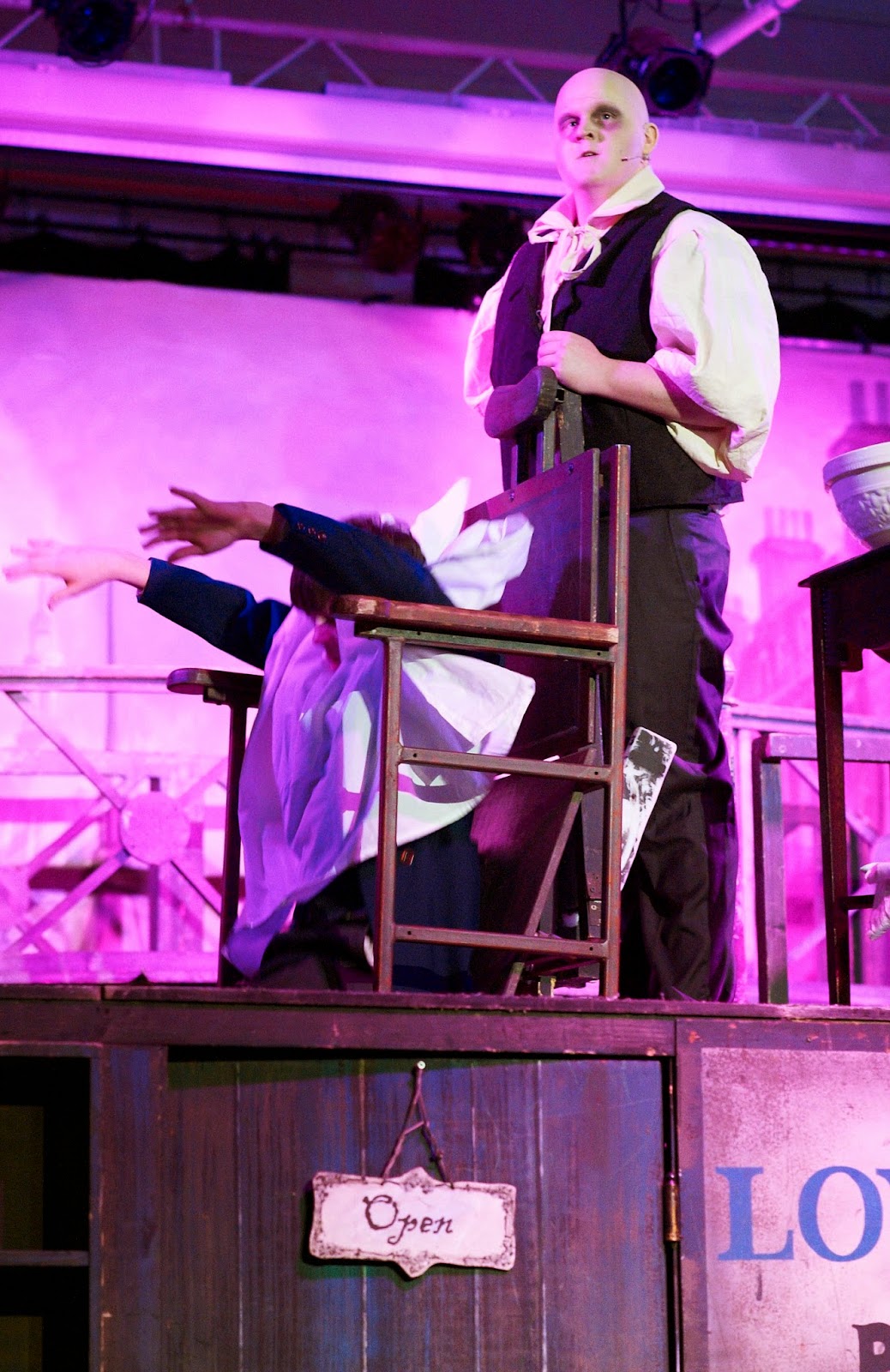 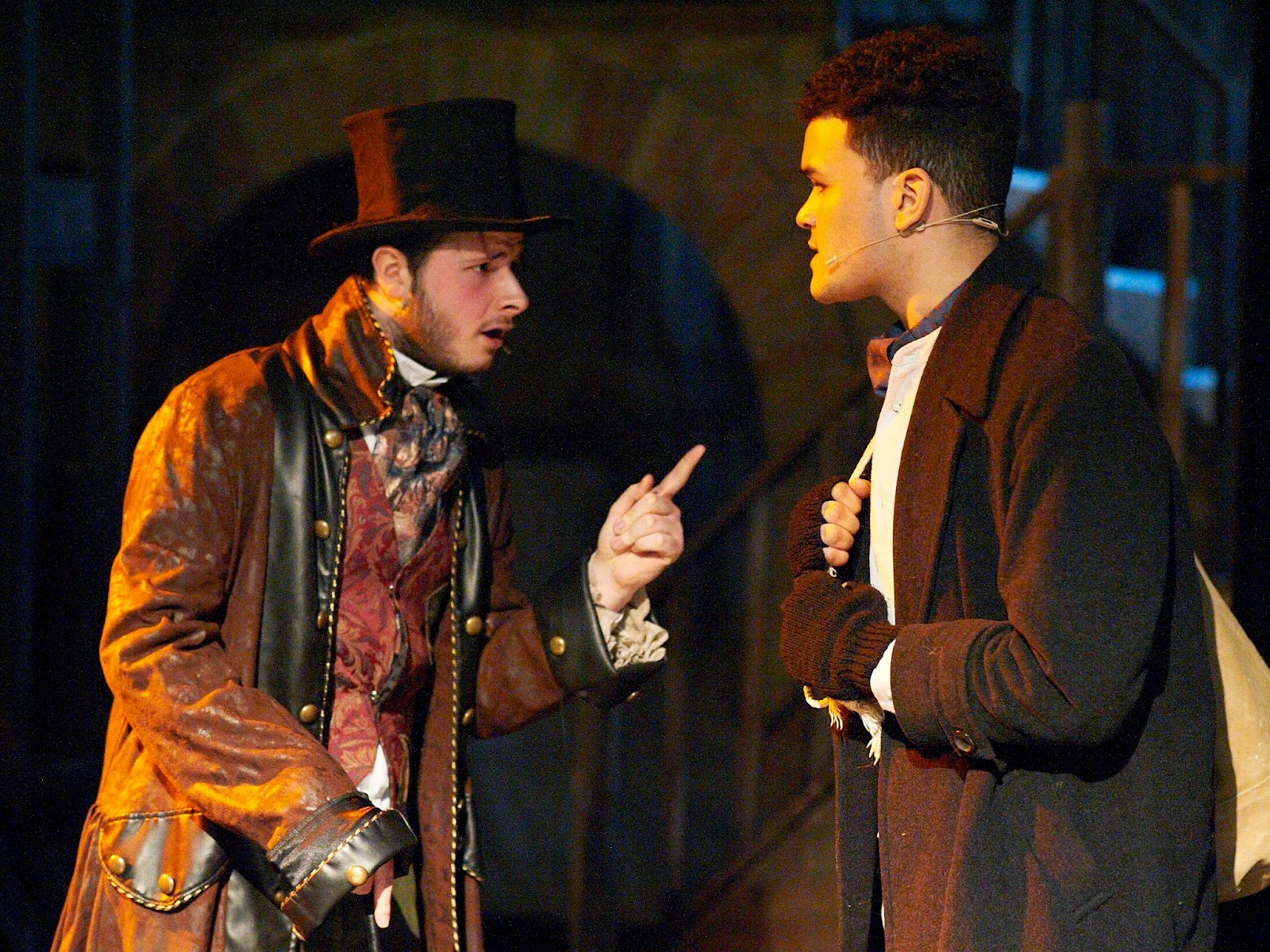 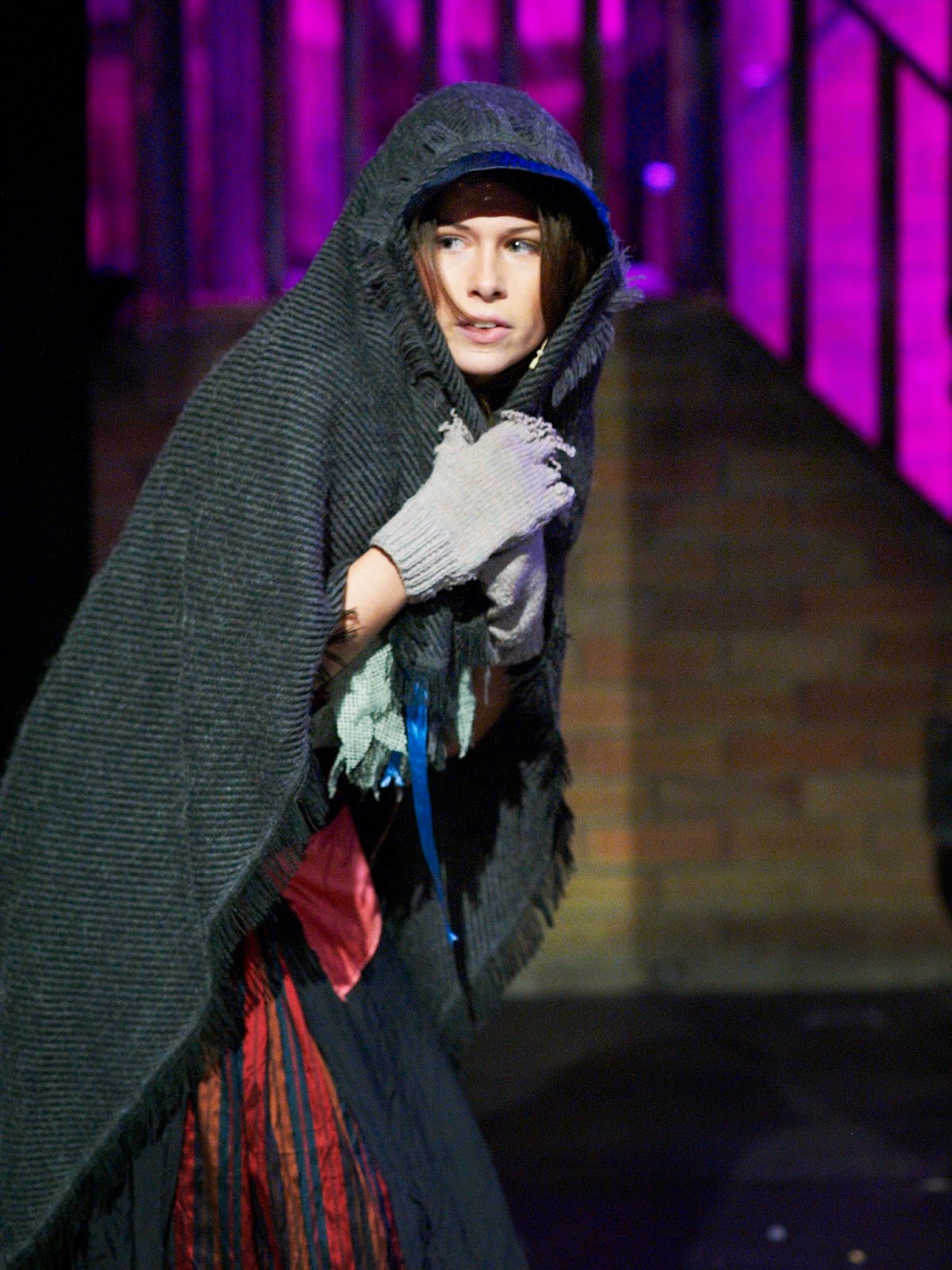 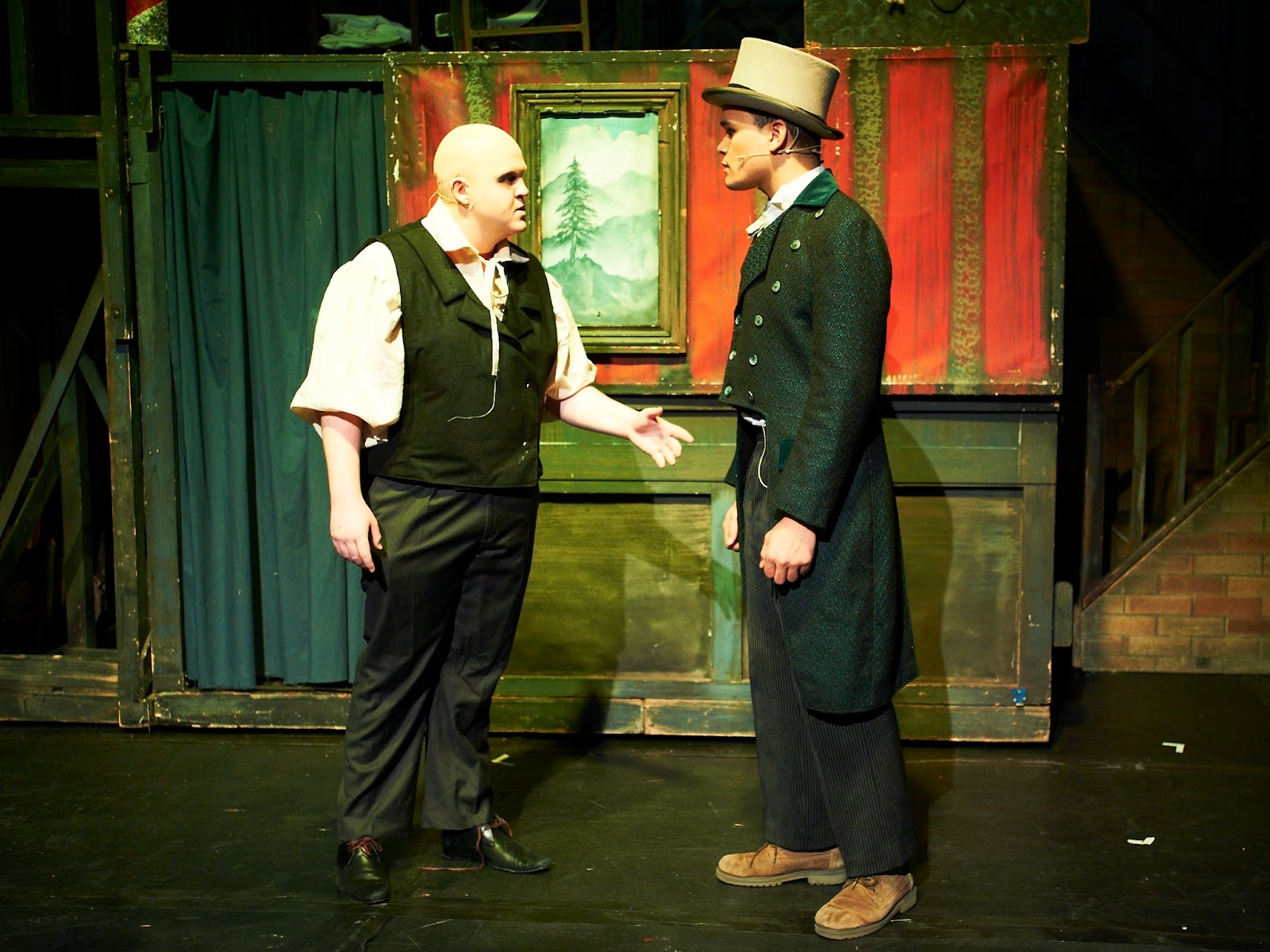 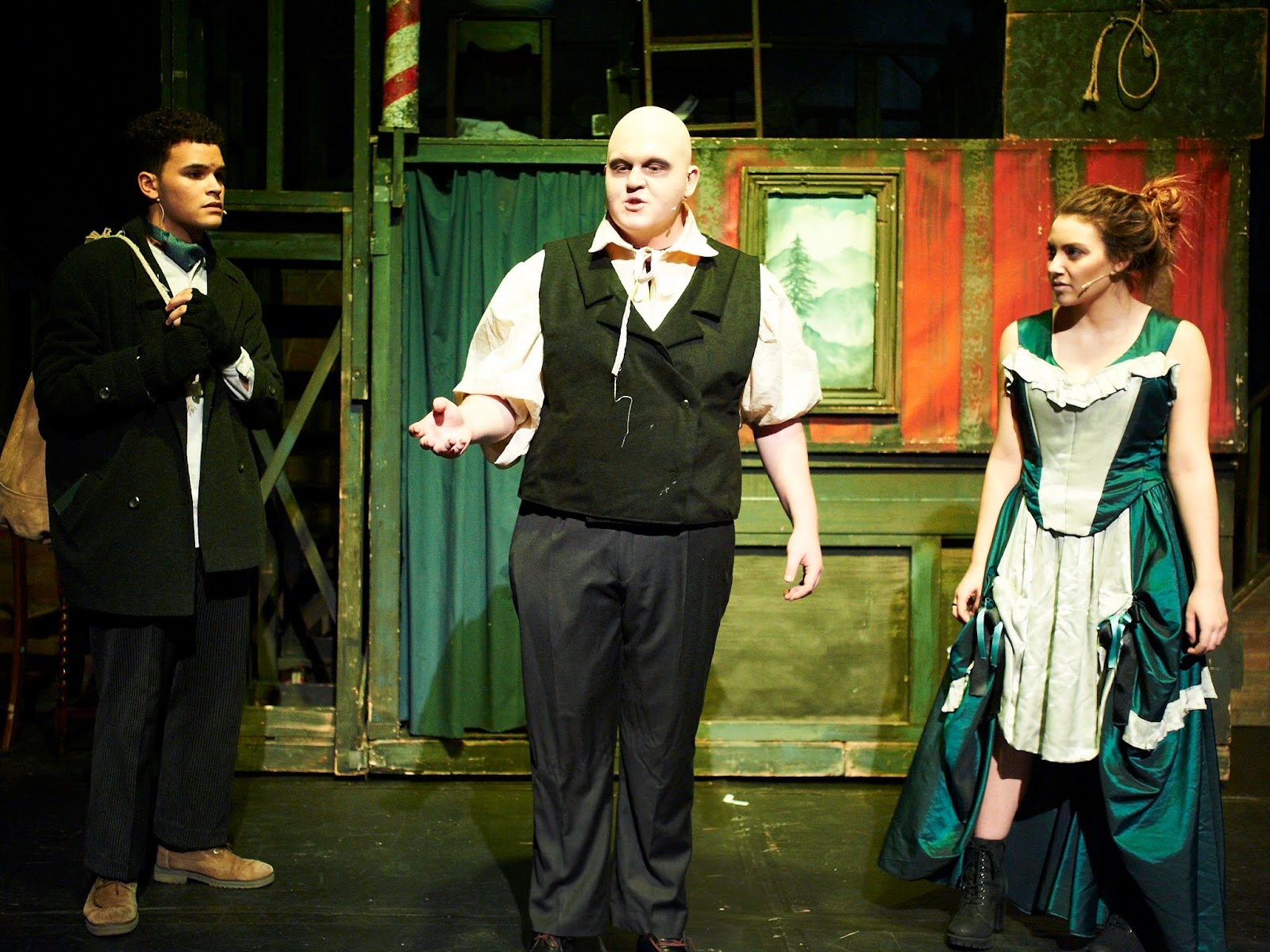 Posted by Admiral Costumes at 04:42