Oliver remains a popular choice of musical for both stage and drama schools due to the number of young people required for the cast.

The well-known story by Charles Dickens, tells of the young Oliver Twist growing up as an orphan in the poorhouse. He is sold to an undertaker, but escapes to live rough on the streets of London pick pocketing and thieving. Oliver gets caught stealing from the wealthy Mr Brownlow and is taken in by him and his family.

We have a wonderful choice of costumes suitable for this show from Oliver’s collarless shirt, breeches and baker boy hat, the ArtfulDodger’s worn tailcoat and top hat, Fagin’s coat and fingerless gloves, Nancy’s red dress and work clothing for Bill Sikes.

We have masses of shirts, waistcoats and caps for the workhouse boys and can cope with large school casts.

For more information on our costumes for this and other shows, visit our website  http://www.admiralcostumes.co.uk/?page_id=1114

Call us anytime on 01908 372504 to discuss costumes for your next show, request a costume list or photos to aid the selection of your costumes. 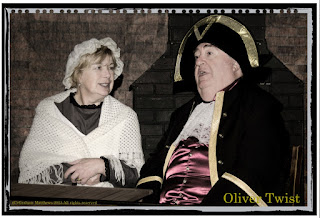 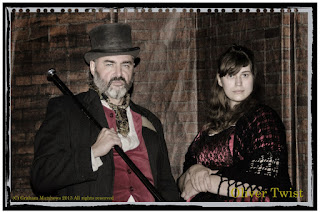 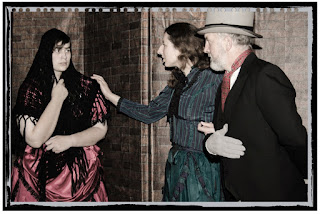 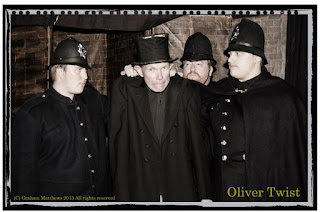 Posted by Admiral Costumes at 00:58