Most dramas and plays involve a bedroom scene or farce, requiring memorable night attire, ranging from frilly nighties and housecoats, to over the top negligees and garish pyjamas.

The traditional British sense of humour gains a great deal of amusement from seeing characters out of their usual daily attire and in their night clothes, the more ridiculous the underwear or nightwear the better. The use of night caps, sock suspenders, hair rollers and nets, brightly coloured socks all adds the element of fun.

In 1930’s ‘whodunnit’ type plays, there is generally an intruder and all members of the cast have to appear in elegant period negligees, dressing gowns or smoking jackets.

In The Sound of Music, Maria and the children all have lovely white  Victorian style demure cotton nightdresses and Scrooge spends most of his time on stage in a nightgown and cap.

From Margot Ledbetter in her 70’s floaty housecoats, Sybil Fawlty in her over the top frilly bedcoat and Wendy in Peter Pan, nightwear is still an important element in costuming a show.

For a great choice of nightwear and underwear for shows and plays, contact us at Admiral Costumes on 01908 372504 or visit: 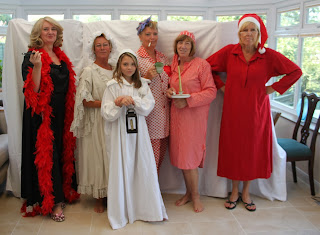 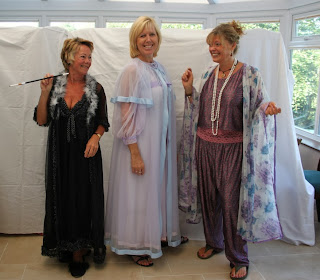 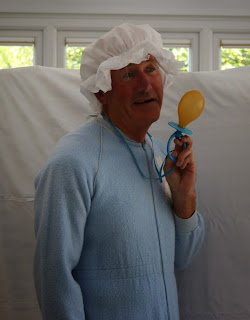 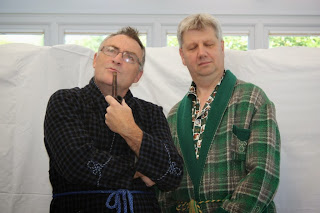 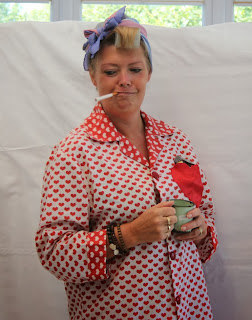 Posted by Admiral Costumes at 00:29