Admiral Costumes have a superb range of European costumes especially suited for events like these, with costumes from all over the continent from the UK to Greece.

From Spanish ladies, the Spanish inquisition and matadors, German beer selling wenches and Tyrolean lederhosen, to French maids and onion sellers, we have traditional national costumes from most countries in Europe.

For national costumes and parties with a European theme contact us on 01908 372504 or visit www.admiralcostumes.co.uk 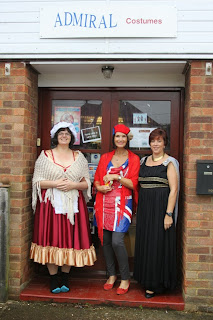 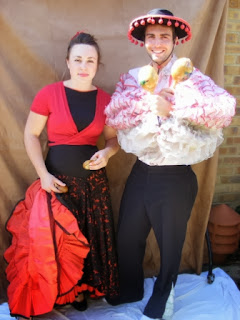 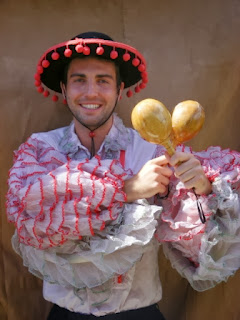 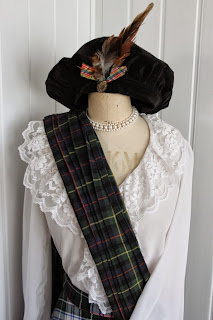 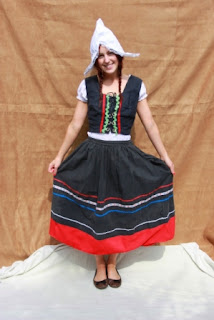 Posted by Admiral Costumes at 02:15