Utopia – great costume ideas for The Flowers of Progress


Utopia Limited or The Flowers of Progress by Gilbert and Sullivan, is very rarely performed, probably due to the number of costumes required for the large principle cast and the two styles of costume for the chorus

The story unfolds when King Paramount of the south seas island of Utopia decides that his people should adopt all English customs and institutions, but he goes a bit overboard and decrees that the kingdom and each of its inhabitants should become a "company limited" based on the English "companies act" of 1862.

The king's daughter, Princess Zara, brings six "flowers of progress" from England to train the Utopian people in "English" customs. But the reforms are too successful, which upsets the judges of the Utopian Supreme Court, the "Public Exploder" and ultimately the entire populace, which revolts against them.

The contrast between the rather bohemian lifestyle of the Utopians and the formal English style can be successfully achieved by setting Utopia in the 70s. With the Utopians in bohemian 70s kaftans, groovy flares and flowing maxi dresses in the first scene, adding the constraints of bowler hats, jackets, gloves and umbrellas in the second, makes a comical and fitting addition to the story.

Kettering Amateur Operatic Society recently staged a fantastic production of this rather rare play and we were delighted to provide a range of authentic 70s wear for the entire cast. The 70s style costumes created a truly colourful and dramatic effect particularly with the main characters, King Paramount, Princess Zara and Tarara.

For more information on our authentic 70s wear for productions set in the period, call 01908 372504 or visit www.admiralcostumes.co.uk 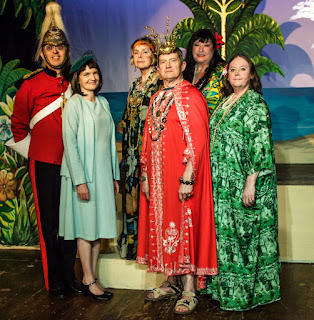 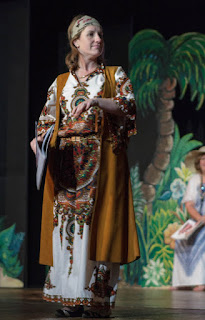 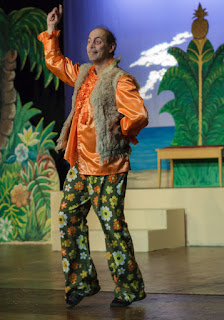 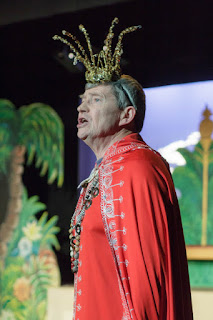 Posted by Admiral Costumes at 00:30