A Midsummer Night's Dream is one of William Shakespeare’s most popular plays and tells the story of the Duke of Athens, Theseus and the events surrounding his marriage to Hippolyte, the Queen of the Amazons.

The adventures of four young Athenian lovers are played out against a group of six amateur actors who are controlled by the fairies who inhabit the forest in which the play is set.

Costumes for this show are open to interpretation by the producer, but medieval, roman or woodland floaty styles are popular.

We have a great range of costumes that can be adapted for this play from Hippolyte the queen, Hermia and Helena the young female lovers to costumes for Oberon and Titania, the king and queen of the fairies.

For more information on our costumes visit www.admiralcostumes.co.uk or give us a call to discuss your requirements on 01908 372504 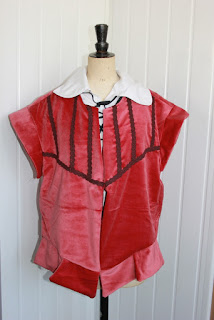 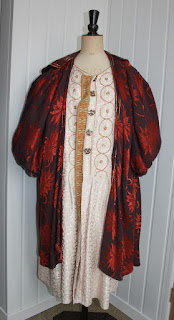 Posted by Admiral Costumes at 02:13