With music written by Benny Andersson and Bjorn  Ulvaeus  of Abba fame and lyrics by Tim Rice, Chess is a popular musical for many drama societies.

Set in northern Italy, Chess tells the story of an American chess champion’s attempt to hold his world chess title against a new Russian challenger against the context of a cold war struggle between the two countries. A romantic triangle evolves between the woman who manages one and who falls in love with the other.

Admiral costumes have a good selection of costumes from the 1950’s to present day suitable for this production. 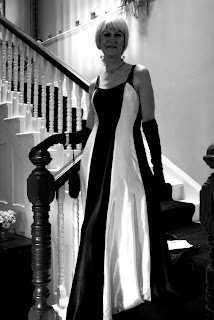 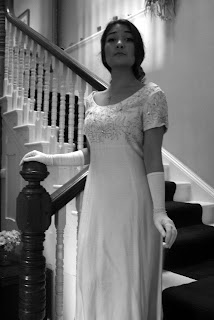 Posted by Admiral Costumes at 00:15