Authentic World War II costumes in A Chequer Board of Nights


A chequer Board of Nights is a new short film telling the amazing story of one man’s experience as a pilot during World War II, flying Lancaster Bombers to and from Germany during the blitz.

With fantastic attention to detail, this film includes authentic costumes from the period, facts based on a true account and the use of a Lancaster bomber aircraft.

We are truly delighted to be associated with this film by Checker Samwich  and are extremely excited about seeing the finished version.

Admiral Costumes have a great range of costumes from this period including military uniforms, nurses and civilian wear.

For more information on our 1940’s clothing visit www.admiralcostumes.co.uk 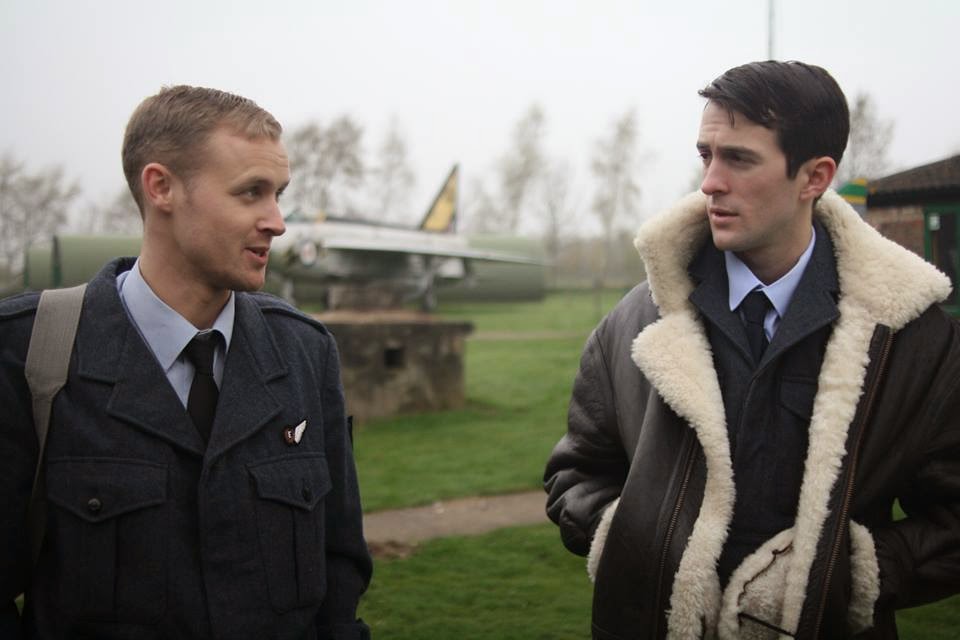 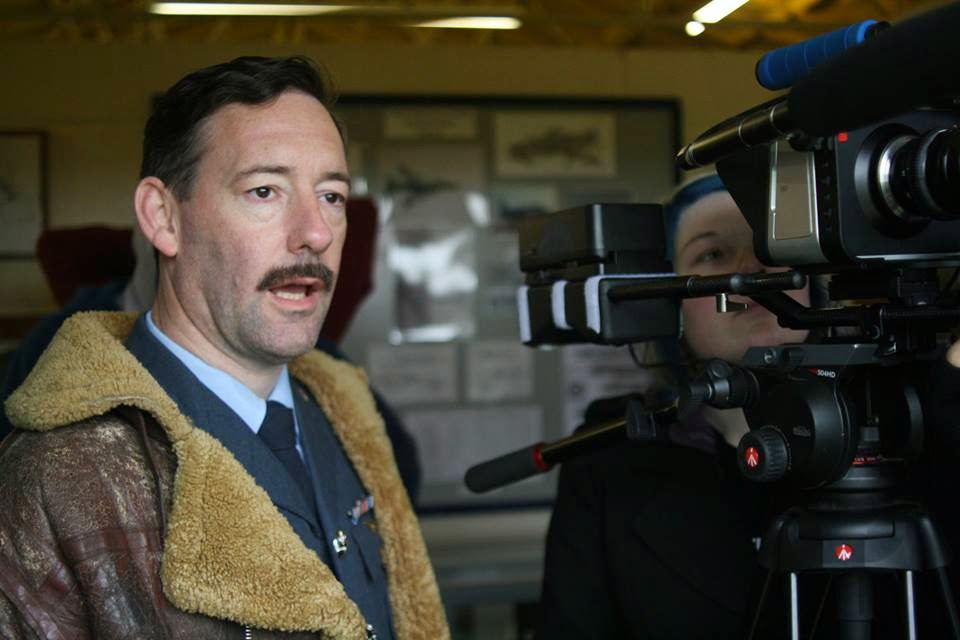 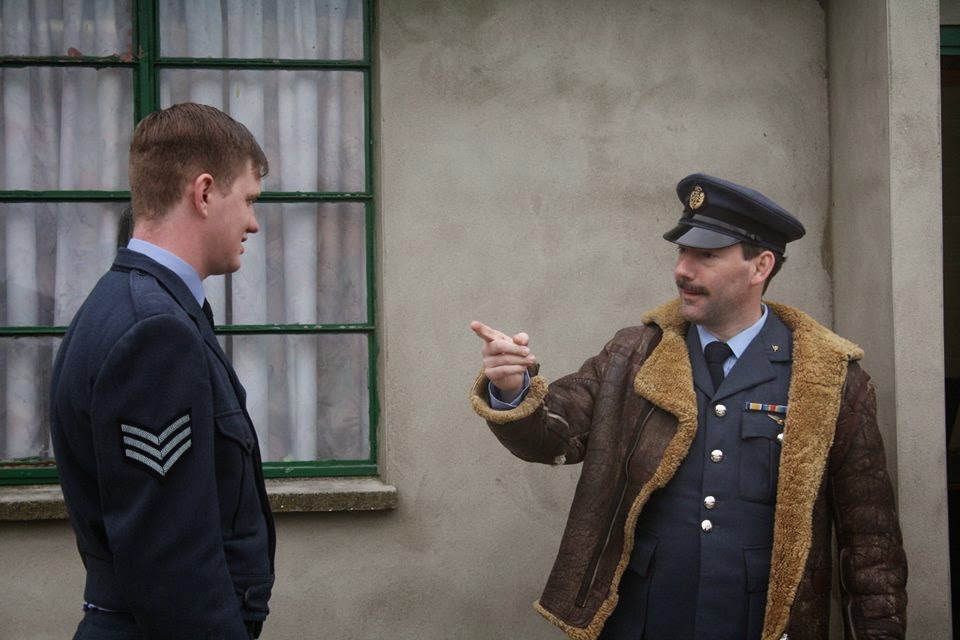 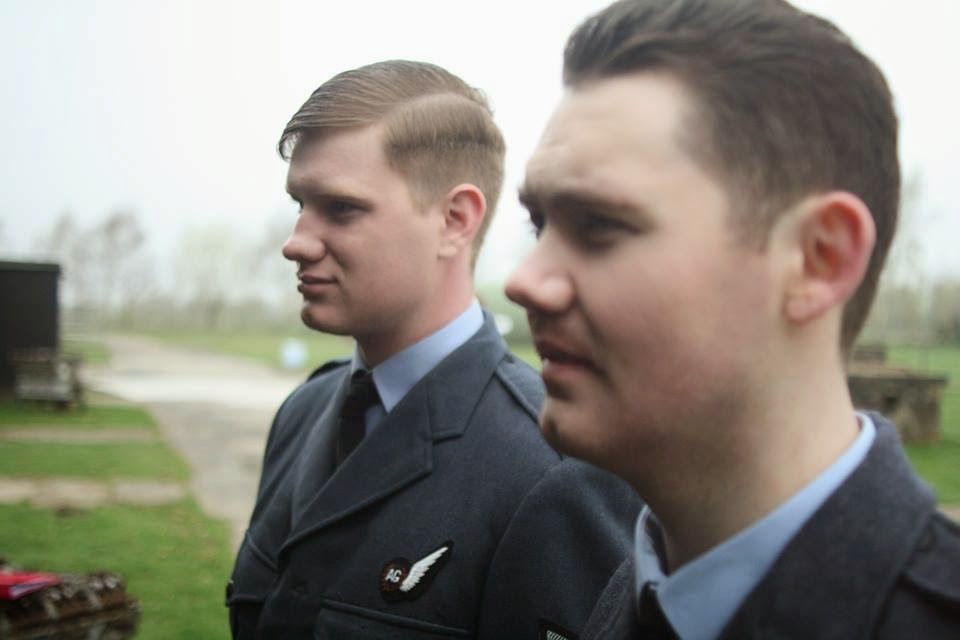 Posted by Admiral Costumes at 00:16