I love the jester character with his brightly coloured clothes and zany ways and April Fool’s Day makes a great excuse to wear a jesters hat or play a practical joke.

The Fool or jester originated as an entertainer for the nobility in medieval and tudor times. A good jester would sing songs, play music, tell stories, perform acrobatics, juggling and magic.

The fool would often wear a hat with ass ears attached and this character appears a lot in Shakespeare. Although outwardly a fool, the jester was extremely intelligent and often advised the king giving him advice and bad news he didn’t want to hear disguised as a story or joke.

The jester is a sign of fun and the unexpected and you see it in Tarot and playing cards as the joker.

“A fool must now and then be right by chance”

We have some great jester outfits for hire and often put together bespoke jester costumes to specific requirements.

For jester hats look on our on-line store www.admiralcostumes.co.uk 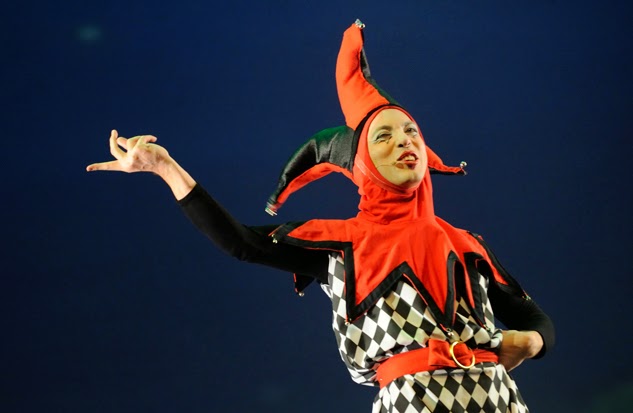 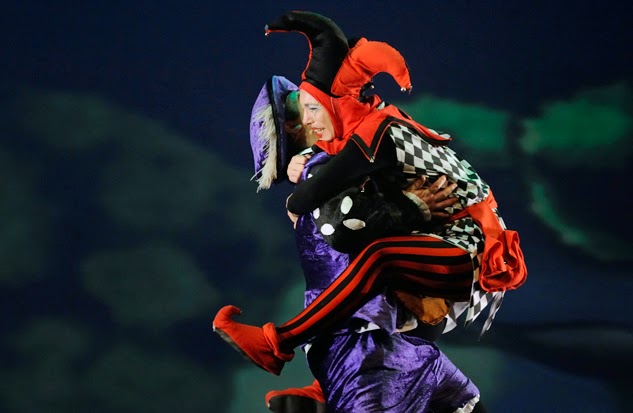 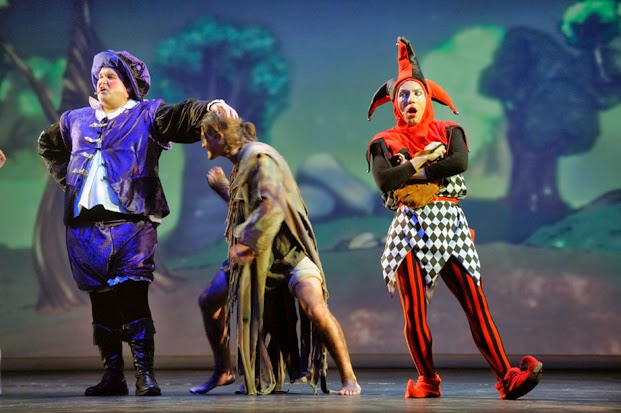 Posted by Admiral Costumes at 01:22