Blackadder has become a popular choice for drama groups throughout the UK wishing to capture the humour and emulate the hugely popular BBC 1980’s sitcom.

Written by Richard Curtis and Ben Elton, Blackadder is set in England during the reign of Queen Elizabeth I.  The main character, Edmund, Lord Blackadder spends his time trying to win favour with the queen, but his schemes are aided and more often hindered by his less than intelligent servant Baldrick and the rather silly Lord Percy.

In the stage version, a young Kate disguises herself as ‘Bob’ to avoid her father’s wishes and ends up in court with Edmund. Edmund falls in love with ‘him’ and gets hilariously confused. He is eventually beaten by Lord Flashheart who elopes with Kate, dashing Edmunds plans.

A visit by Lord and Lady Whiteheart, the puritanical aunt and uncle of Edmund, coincides with a drinking competition with hilarious results.

We have some great costumes for this play and are delighted to be providing costumes for Adhoc Theatre’s production on 12 and 13th June.

For more information on our medieval costumes or specific costumes for Blackadder visit www.admiralcostumes.co.uk or call us on 01908 372504 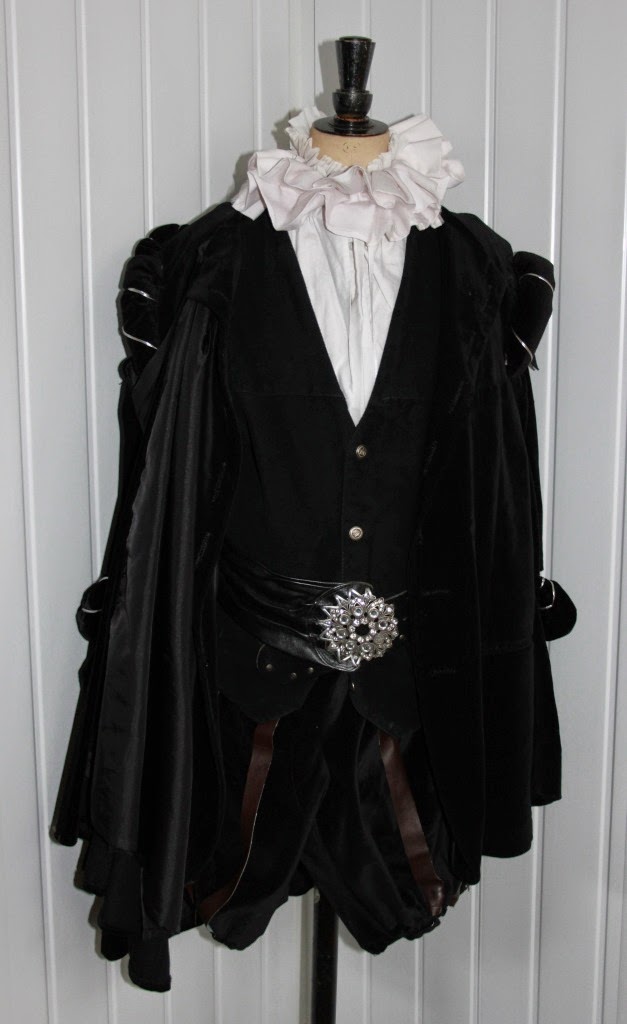 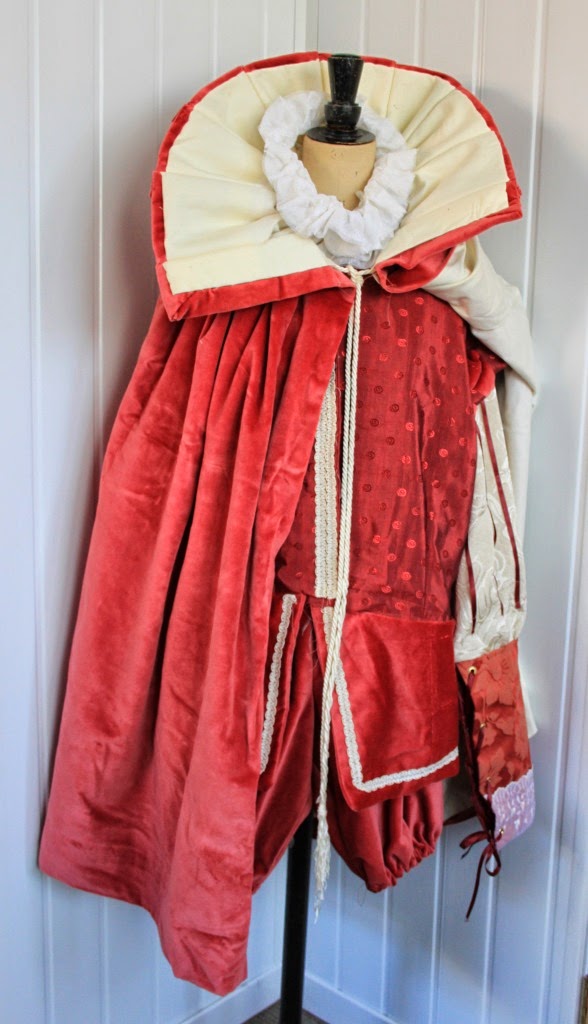 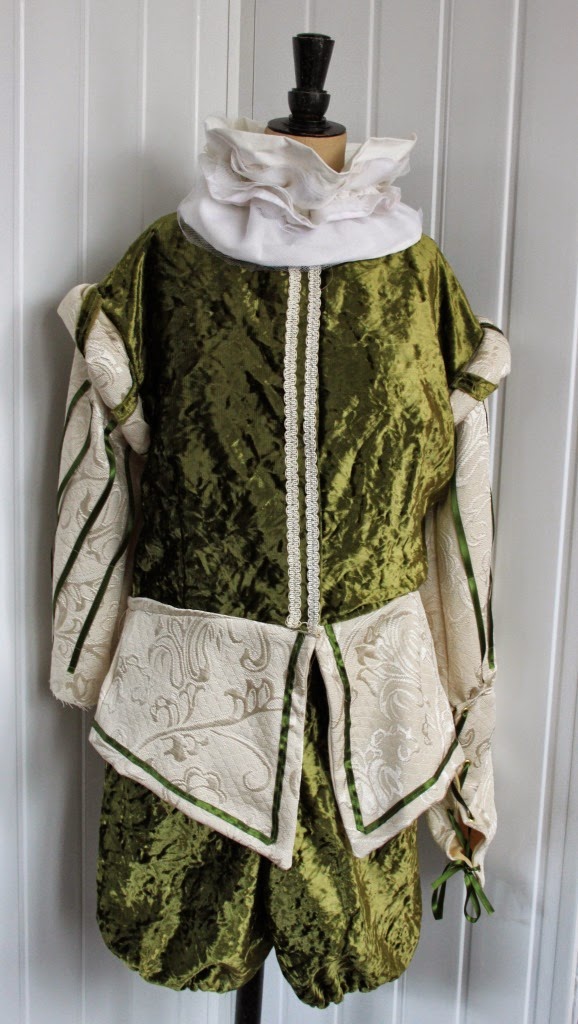 Posted by Admiral Costumes at 00:13