This brilliant and unusual little play opens with a taped message from the murderer telling the audience that what they are about to witness isn’t just another murder mystery.  The voice confesses that he/she is the murderer and they are to look and listen for clues to help them solve the case.

The entire play takes place in the library of Orcas Champflower Manor, a rather grand 18th century house, located somewhere in the south of England.  Six strangers and a butler have gathered for a dinner in a wealthy lawyers mansion during a thunderstorm.

We have thoroughly enjoyed putting together a set of suitable 1930’s costumes for each of the characters and sincerely thank Adhoc Theatre Group for the use of some of the wonderful photographs from their production.

For more information about our period costumes visit www.admiralcostumes.co.uk or call us on 01908 372504 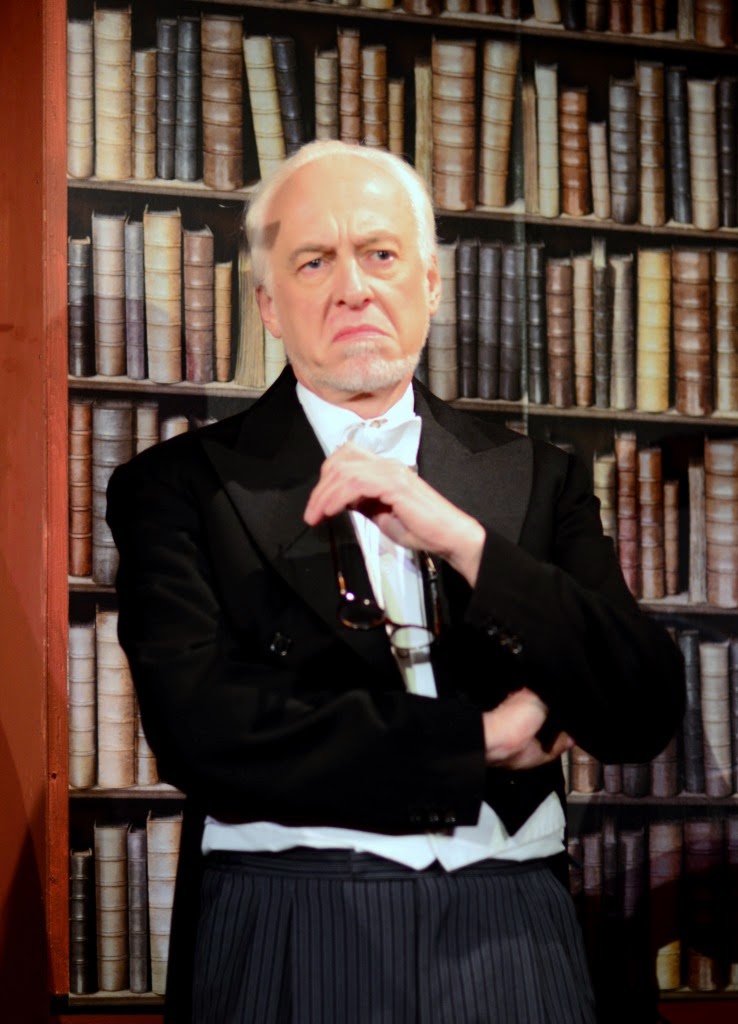 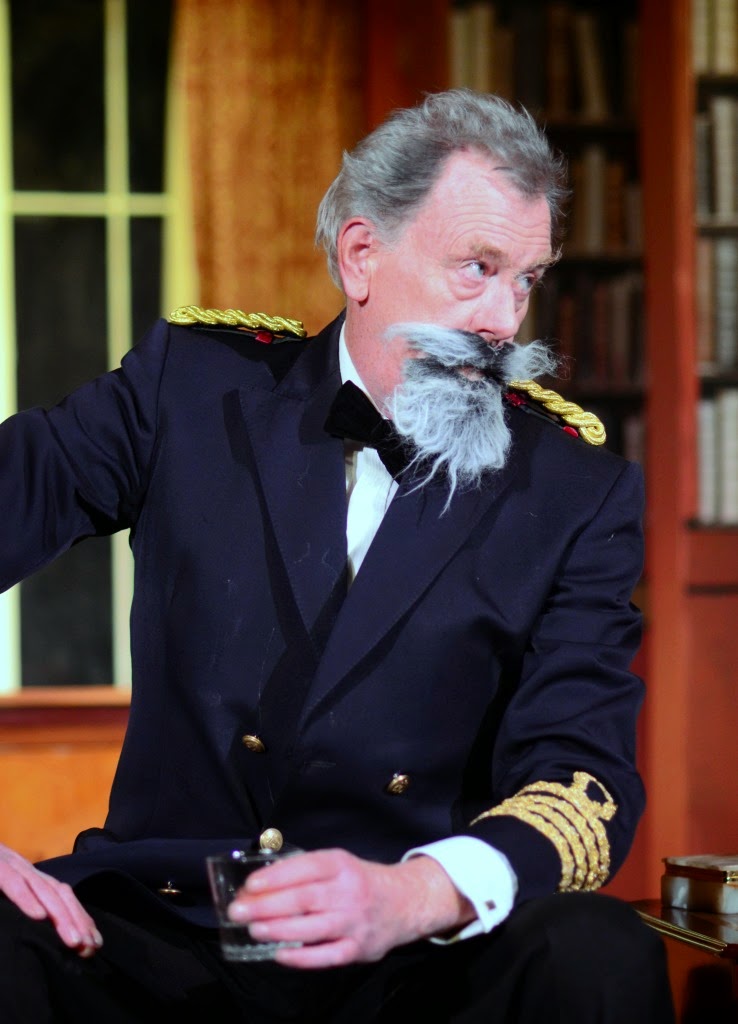 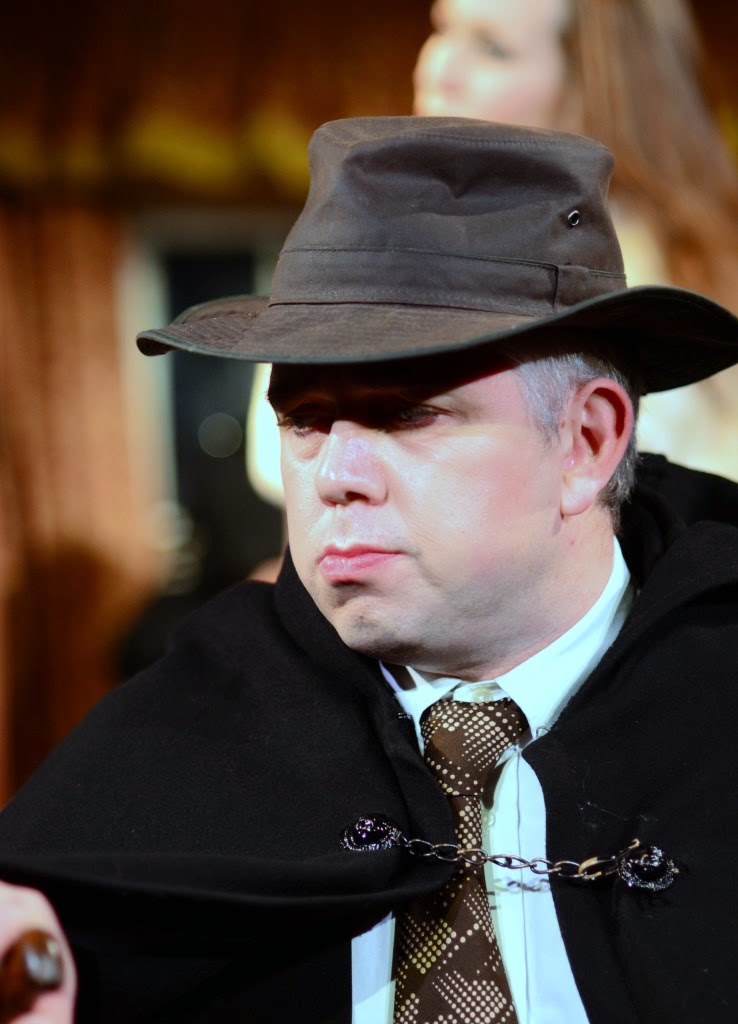 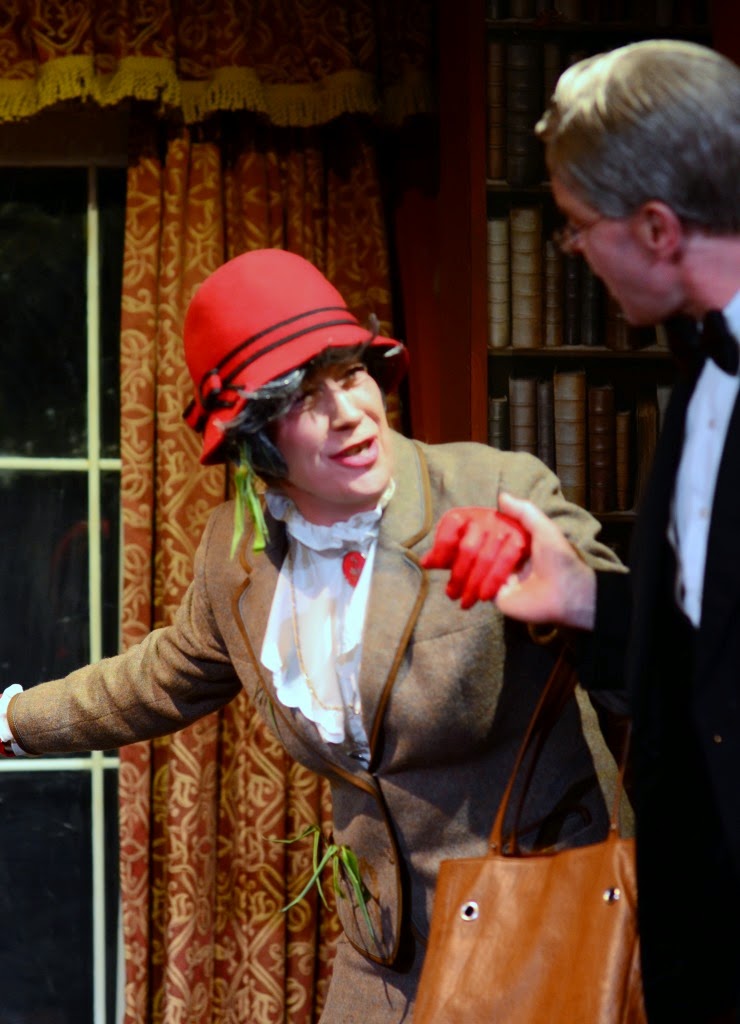 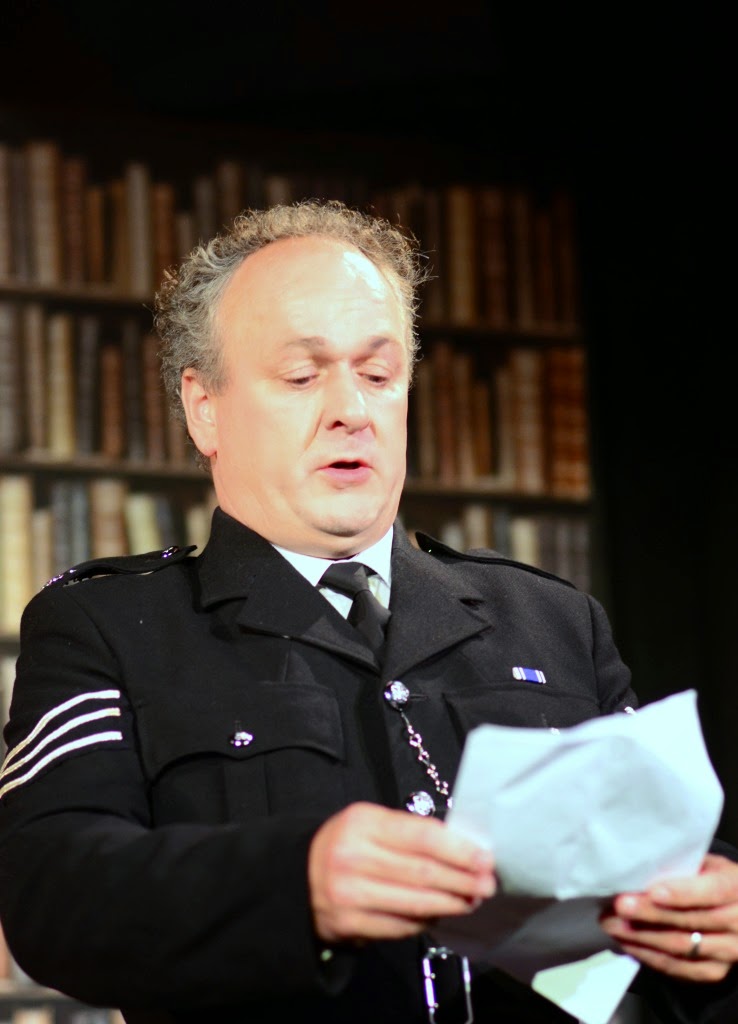 Posted by Admiral Costumes at 00:41