Jane is sent to Lowood school and is poorly treated by the head Mr Brockelhurst. She teaches there for two years before accepting a place as governess to a spoilt little French girl called Adele at Thornfield House and falls in love with landowner, Mr Rochester……………………

We have put together a delightful set of costumes for the stage version of this book, from Jane in her drab grey governess garb, the orphans in their shabby clothes and over- pinny’s, to the wealthy Mrs Reed, the stern Mr Brockelhurst and the handsome Mr Rochester.

With lots of petticoats, shawls, capes and bonnets we have created a really authentic look for this 19th century drama.

Tread the Boards drama group will be performing this superb tale on 12th, 13th and 14th June at the Chrysalis Theatre in Milton Keynes.

For more information on our costumes for period drama, visit www.admiralcostumes.co.uk or call 01908 372504. 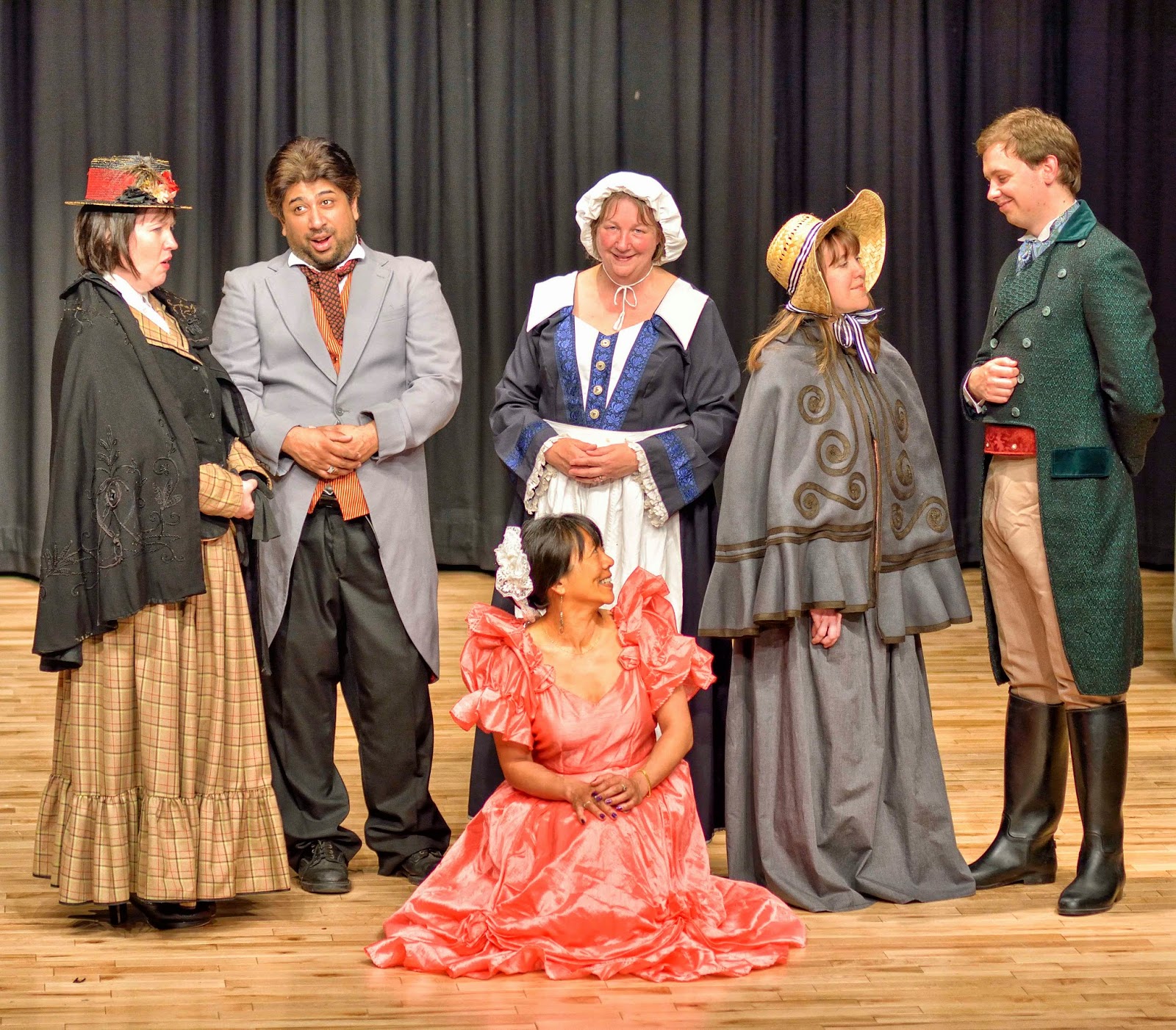 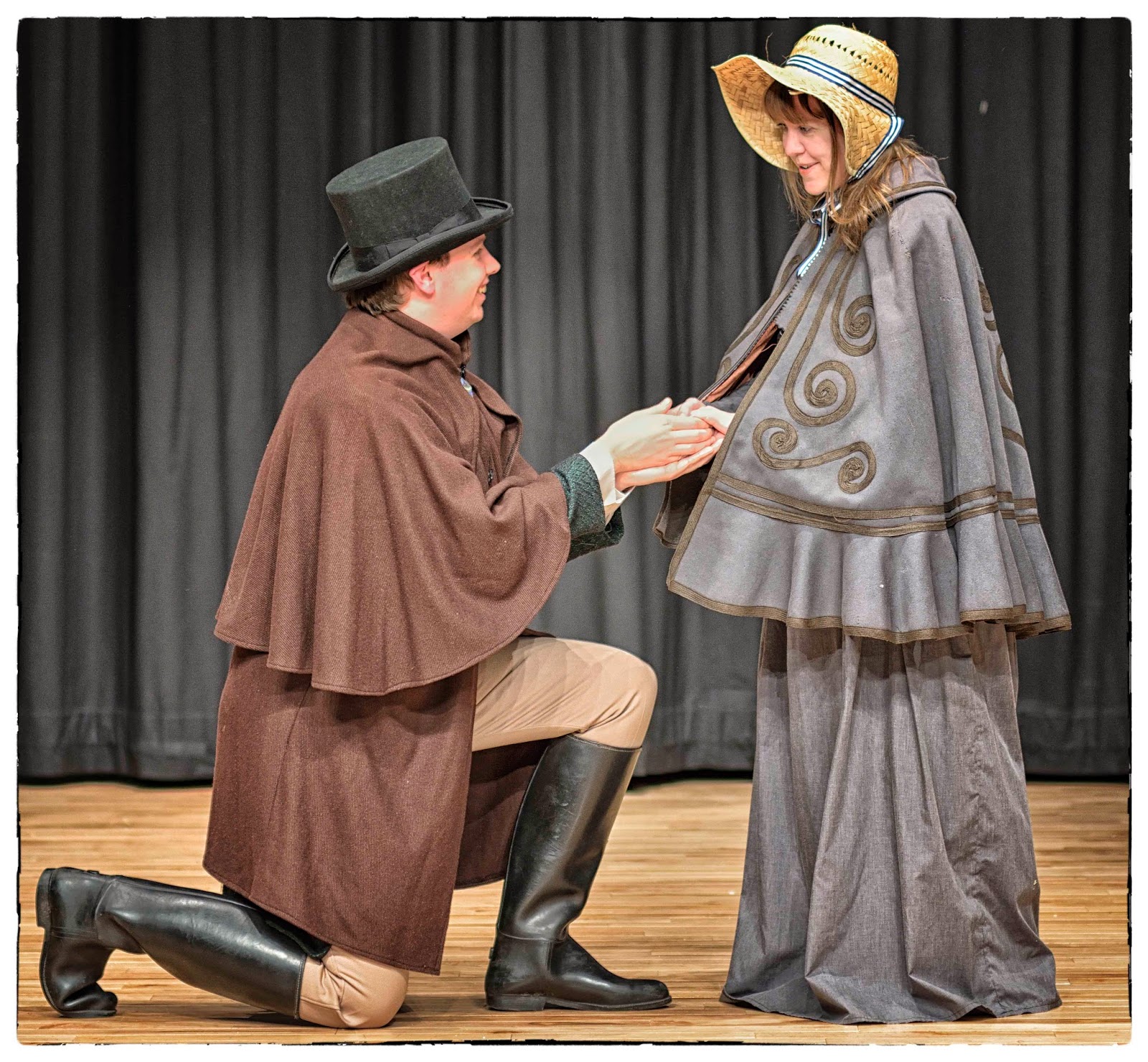 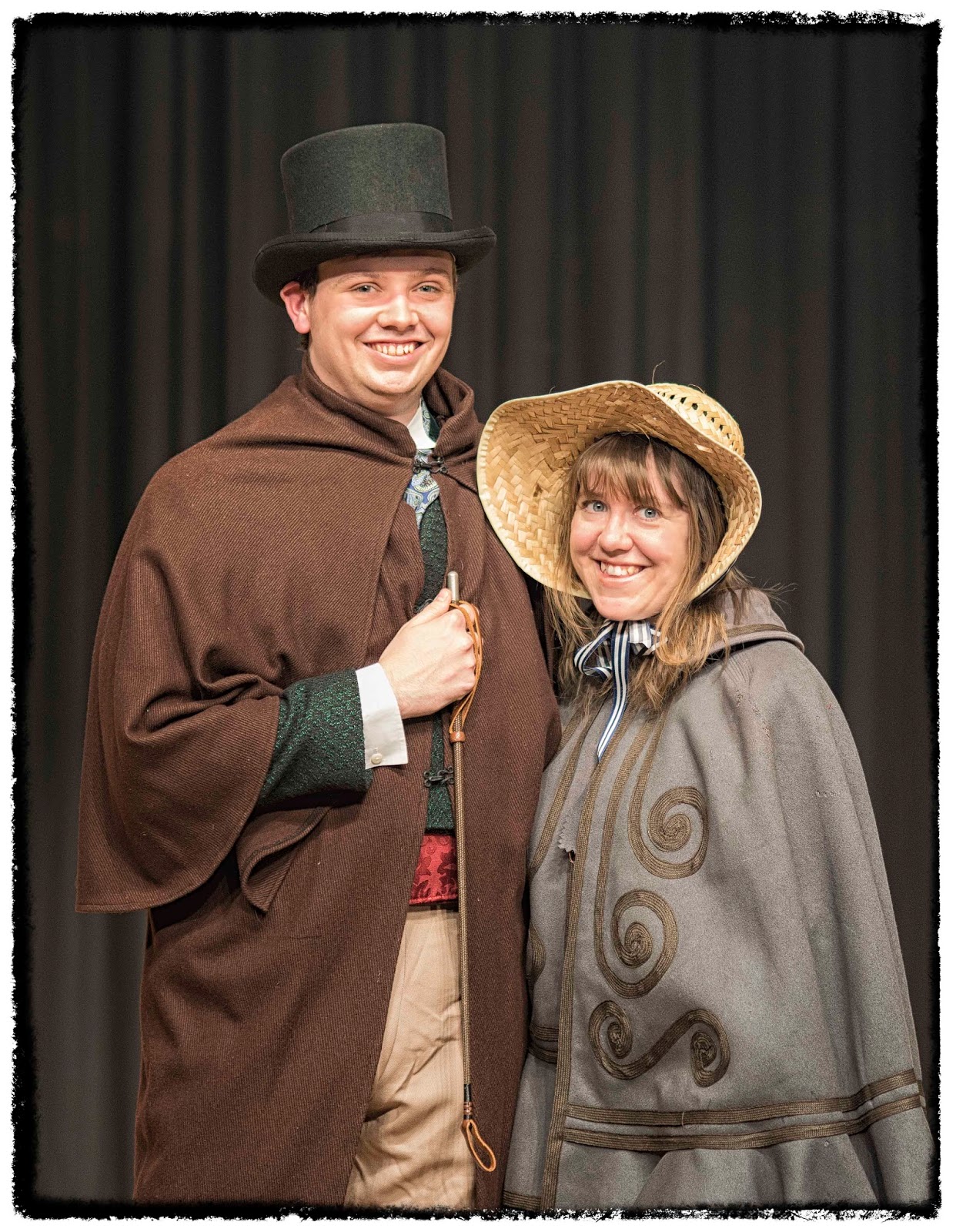 Posted by Admiral Costumes at 01:42