Waistcoats are one of those clothing items that have been worn since the 15th century and are still popular today.


Waistcoats or ‘vests’, as they were called then, were introduced by Charles II in 1666 to his court and not wearing a waistcoat was quickly considered to be ‘undressed’.


The waistcoat has continued to be worn by everyone from peasants to kings, for not only extra warmth, but as an elaborate item of mens dress to demonstrate wealth.


Admiral Costumes offer a huge selection of waistcoats from many periods, from the simple jerkin of the tudor peasant through the fashion eras of the 20th century to present day.


We have waistcoats suitable for pantomime, characters, wedding suits, butlers and ringmasters, in velvet, tweed, silk, brocade or paisley.


We have short waistcoats, long waistcoats, buttoned or collared, suitable for many period plays and dramas set in 20th century times.


Sets of sequinned waistcoats for shows like chorus line or cabaret are available for hire and waistcoats with pictures or loud patterns for character performances.


Barber shop or bespoke waistcoats can be made to order. For more information on hiring our waistcoats or placing an order, please call 01908 372504. 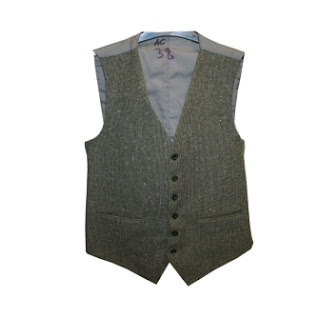 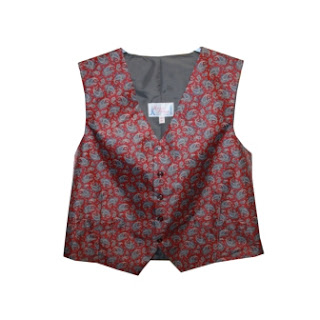 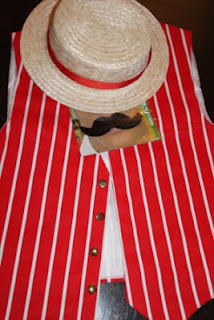 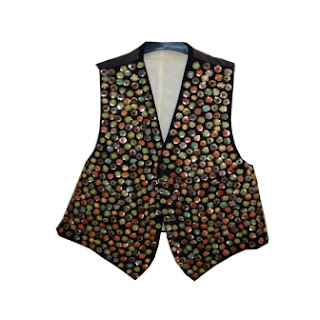 Posted by Admiral Costumes at 01:36