‘Whodunnit’ is an Agatha Christie style play written by Anthony Shaffer and is being produced by The Old Gaolers in Buckingham during the 1st week of November.


The story involves six strangers & a butler who have gathered for a black tie dinner in a wealthy lawyer's mansion during a thunderstorm.


The guests include an aged rear admiral, a bitchy aristocrat, a doddering archaeologist, and a dashing young cad. One of the guests is an oily Levantine who tells the others (each in private) that he has the goods to blackmail them.


Admiral Costumes are delighted to have provided costumes for this play set in the 1930’s and are pleased to publish the photos by kind permission of The Old Gaolers.


For more information on our 1930’s costumes for Agatha Christie style dramas, visit our website
http://www.admiralcostumes.co.uk/?page_id=824 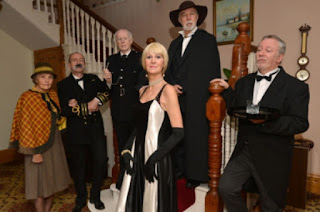 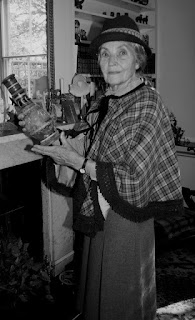 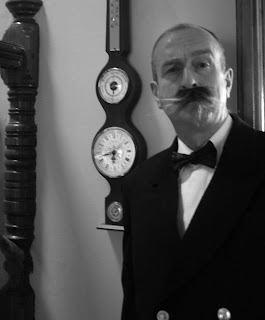 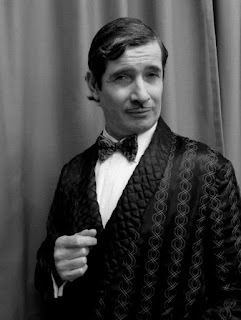 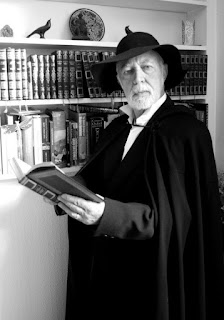 Posted by Admiral Costumes at 03:47