Soldier Costumes for ‘Our Country’s Good’


‘Our Country’s Good’ is a popular choice of play for Year 12’s exploring the class system that operated in a convict camp in Australia during the 1790’s, with most of the characters based on real people.

The play was written by British playwright Timberlake Wertenbaker in 1988 and was adapted from the novel The Playmaker by Thomas Keneally.

The play is set in New South Wales and follows the fortunes of a group of Royal Marines and convicts who have been sent to Australia to form part of the first penal colony there.

Admiral Costumes have some lovely red military jackets suitable for this play, with trousers or white breeches, tricorns and soldier hats.

For more information on our costumes for this play, please visit www.admiralcostumes.co.uk/military or give us a call on 01908 372504 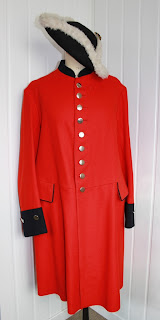 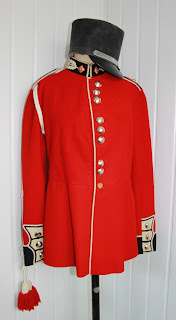 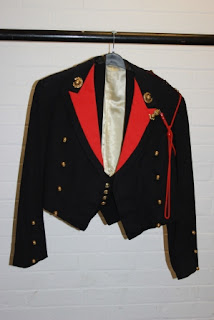 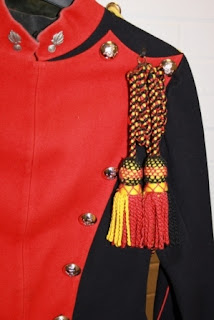 Posted by Admiral Costumes at 05:05